To share your memory on the wall of Gerald Francis, sign in using one of the following options:

Provide comfort for the family by sending flowers or planting a tree in memory of Gerald Francis.

Provide comfort for the family of Gerald Francis with a meaningful gesture of sympathy.

Gerald was a cherished husband, father, brother, uncle and grandfather. He was a lifetime resident of Franklinton, where he helped raise his children and grandchildren. A master carpenter, he loved old cars and his four little doggie. But, his greatest passion was telling everyone about the Jesus he loved and served.

He was a member of Victory Baptist Church in Henderson NC. We aren't saying goodbye we're saying see ya later as that was his favorite saying.

Online condolences may be made to www.lancasterfcs.com.

To send flowers to the family or plant a tree in memory of Gerald Dean Francis, please visit our Heartfelt Sympathies Store.
Read Less

Receive notifications about information and event scheduling for Gerald We encourage you to share any memorable photos or stories about Gerald. All tributes placed on and purchased through this memorial website will remain on in perpetuity for generations.

AB&B Management and Barbara Jones, and family have sent flowers to the family of Gerald Dean Francis.
Show you care by sending flowers
Hand delivered by a local florist

AB&B Management and Barbara Jones, and family have sent flowers to the family of Gerald Dean Francis.
Show you care by sending flowers
Hand delivered by a local florist
LW

On behalf of the Staff of the NC Office of Administrative Hearings in Raleigh, NC, I wish to offer sincere condolences to the Francis Family at the passing of your loved one. Mr. Roger, as we called him, helped keep our building systems operating properly for many years. He was a kind, gentle man with a Godly spirit. I thoroughly enjoyed seeing and speaking with him whenever he was in our building. I was so sorry to learn of Mr. Roger's passing and will miss him coming to the office to fix whatever is broken. To the Family, please know that God reaches down and picks the most beautiful flowers from His garden. He definitely picked a beauty when He chose Mr. Roger. We will keep you all in our thoughts and prayers during this sad time.
Sincerely,
Linda T. Worth, Deputy Director, NC OAH, Raleigh, NC
Comment | Share Posted Feb 12, 2020 at 02:25pm via Condolence
AM

We are thinking of you during this difficult time. 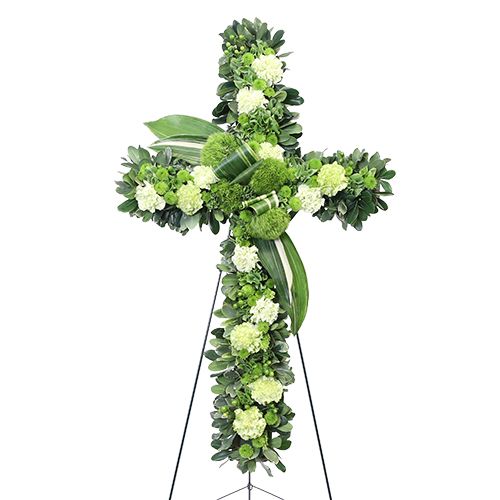 Flowers were purchased for the family of Gerald Francis.
Order Now | Show All
Comment | Share Posted Feb 12, 2020 at 06:51am via Floral Arrangements
MW

My deepest condolences to all his family and friends🌷❤
Comment | Share Posted Feb 12, 2020 at 12:24am via Condolence
BF

With heartfelt condolences, sending our prayers and love. May God bring you comfort today and in the days ahead.

Barbara Jones, and family purchased flowers and planted a memorial tree for the family of Gerald Francis.
Order Now | Show All
Comment | Share Posted Feb 11, 2020 at 08:17am via Floral Arrangements