To share your memory on the wall of Richard \"Rick\" Jessee, sign in using one of the following options:

Provide comfort for the family by sending flowers or planting a tree in memory of Richard "Rick" Jessee.

Provide comfort for the family of Richard "Rick" Jessee with a meaningful gesture of sympathy.

The family will be receiving condolences from friends at 3:00 pm on Friday at Lighthouse Church, where a memorial service will follow at 4:00 pm with Pastor Jon Dorsey officiating. Facial masks are strongly encouraged by the family if you will be attending.

Donations in memory of Rick can be made to: "Lighthouse Church" C/O: Ronnie Gilliam 1306 Dorsey Road Louisburg, NC 27549

To send flowers to the family or plant a tree in memory of Richard "Rick" Jessee, please visit our Heartfelt Sympathies Store.
Read Less 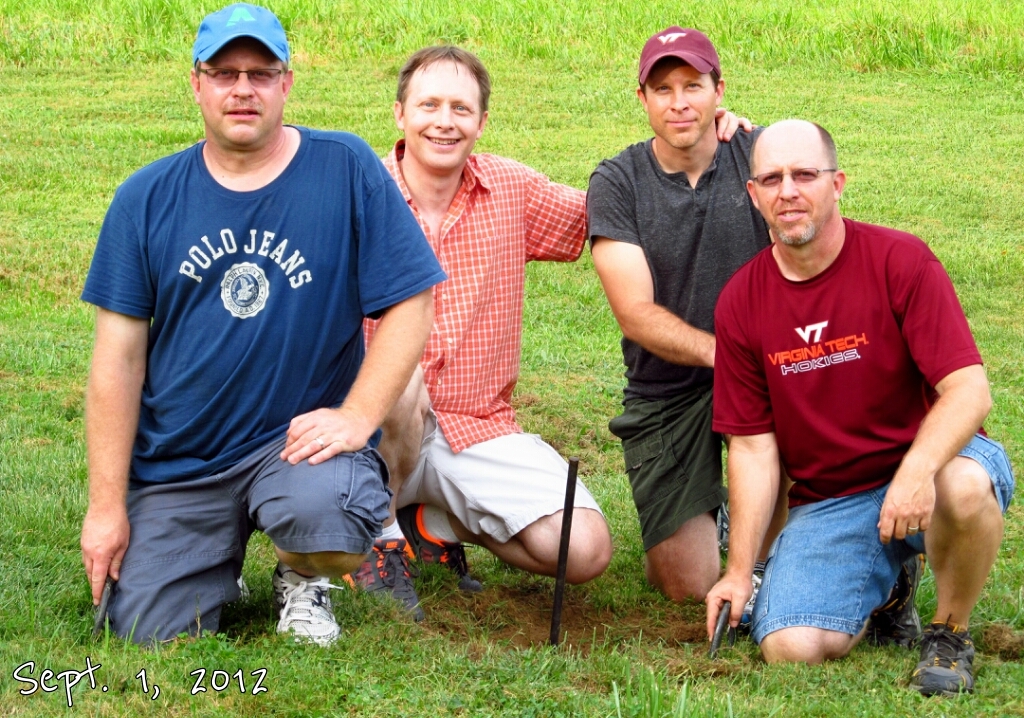 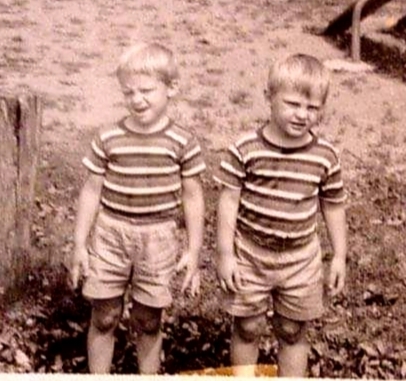 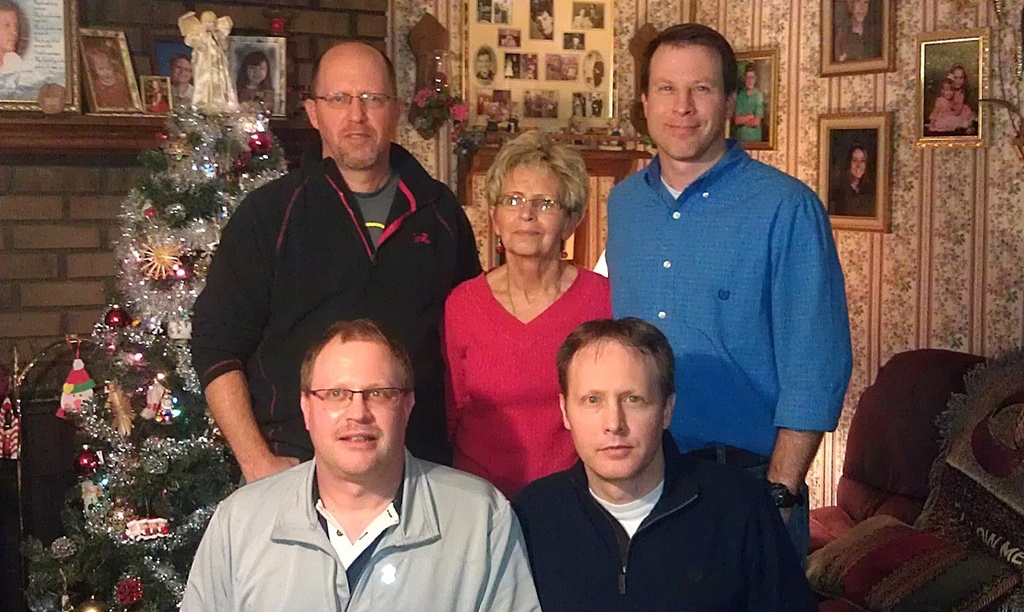 We encourage you to share any memorable photos or stories about Richard "Rick" Jessee. All tributes placed on and purchased through this memorial website will remain on in perpetuity for generations.

Christie Williams -FDB Colleague, Bill and Jill Cummings, and other have sent flowers to the family of Richard "Rick" Jessee.
Show you care by sending flowers
Hand delivered by a local florist

Christie Williams -FDB Colleague, Bill and Jill Cummings, and other have sent flowers to the family of Richard "Rick" Jessee.
Show you care by sending flowers
Hand delivered by a local florist
CS

This week Rick's Fujifilm family has been grieving immeasurably at the news of his passing. It is impossible to say in words the impact that Rick had on so many of us here and how broken our hearts are to lose him as a friend and cherished colleague. The card linked below illustrates some of the positive and life changing impact Rick had on us as individuals and as a company that he called home for 20 years. He trained so many of us (must have been hundreds!) in lean six sigma, led us through problem analysis sessions for innumerable biologics that have impacted countless patients and helped us solve the most challenging problems within our company. Aside from that, he was a friend to everyone lucky enough to meet him.

We are thinking of you all and sending healing thoughts your way.

Hayley, Andrew and family, thinking of you during this time of loss. Love, Kristen and Shane Mosely

I was blessed to have known Rick during his tenure at Fujifilm.  He was a light spirit, had a heart of joy, and passion for helping people be the best they can be. Rick was emblazoned with the Fujifilm "Genki" trait (being enthusiastic).  He was so passionate about making our work life a better place and to help us through our tough times so we could continue to be successful.  I had the pleasure of training the company, alongside Rick, on a topic so dear to him from his Operational Excellence mindset, to help people get to the root cause of the issues and keep a continuous improvement mindset.  He would challenge you until you were uncomfortable in your thought process, and then bring you back to the full meaning of it and laugh with you along the way.  He has truly made a positive impact and positive difference in our lives just by being part of it.  He will truly be missed.  He and his passion are irreplaceable. As I reflect on Rick's sudden passing, I am truly disheartened by my lack of responsibility to let Rick know just how much he meant to me and how much we really appreciated him and his dedication to us.  He worked tirelessly to continue to make us all better.  Because of how kind and giving he was, I am taking comfort in the fact that Rick didn't need the verbal appreciation, because he was a giver, not a taker.  And the joy he had from teaching and showing was all the appreciation he needed.  We should find comfort that he is with our Lord in a better place and his spirit will live on in the legacy he left with us at Fujifilm. Thank you for allowing him to be part of our family too.
Comment | Share Posted Nov 20, 2020 at 10:45am via Condolence
CC

Keep your mind on things above, not on things beneath. Though we miss Rick, we know he is in a glorious place, shouting for joy.